Free Shipping on Purchases of $80 (only on selected items)

The Pandemic has been devastating to Malik Books business.  For 6 months  our brick and mortar has been closed because of the mandate by  California health guidelines for indoor Malls.  Please support our gofundme campaign so Malik Books can continue to give voice to the voiceless. Thank you in advance.

A riveting, deeply personal account of history in the making—from the president who inspired us to believe in the power of democracy


In the stirring, highly anticipated first volume of his presidential memoirs, Barack Obama tells the story of his improbable odyssey from young man searching for his identity to leader of the free world, describing in strikingly personal detail both his political education and the landmark moments of the first term of his historic presidency—a time of dramatic transformation and turmoil.


A Promised Land is extraordinarily intimate and introspective—the story of one man’s bet with history, the faith of a community organizer tested on the world stage. Obama is candid about the balancing act of running for office as a Black American, bearing the expectations of a generation buoyed by messages of “hope and change,” and meeting the moral challenges of high-stakes decision-making. He is frank about the forces that opposed him at home and abroad, open about how living in the White House affected his wife and daughters, and unafraid to reveal self-doubt and disappointment. Yet he never wavers from his belief that inside the great, ongoing American experiment, progress is always possible.


This beautifully written and powerful book captures Barack Obama’s conviction that democracy is not a gift from on high but something founded on empathy and common understanding and built together, day by day.

Find all your good reads and best sellers of today. 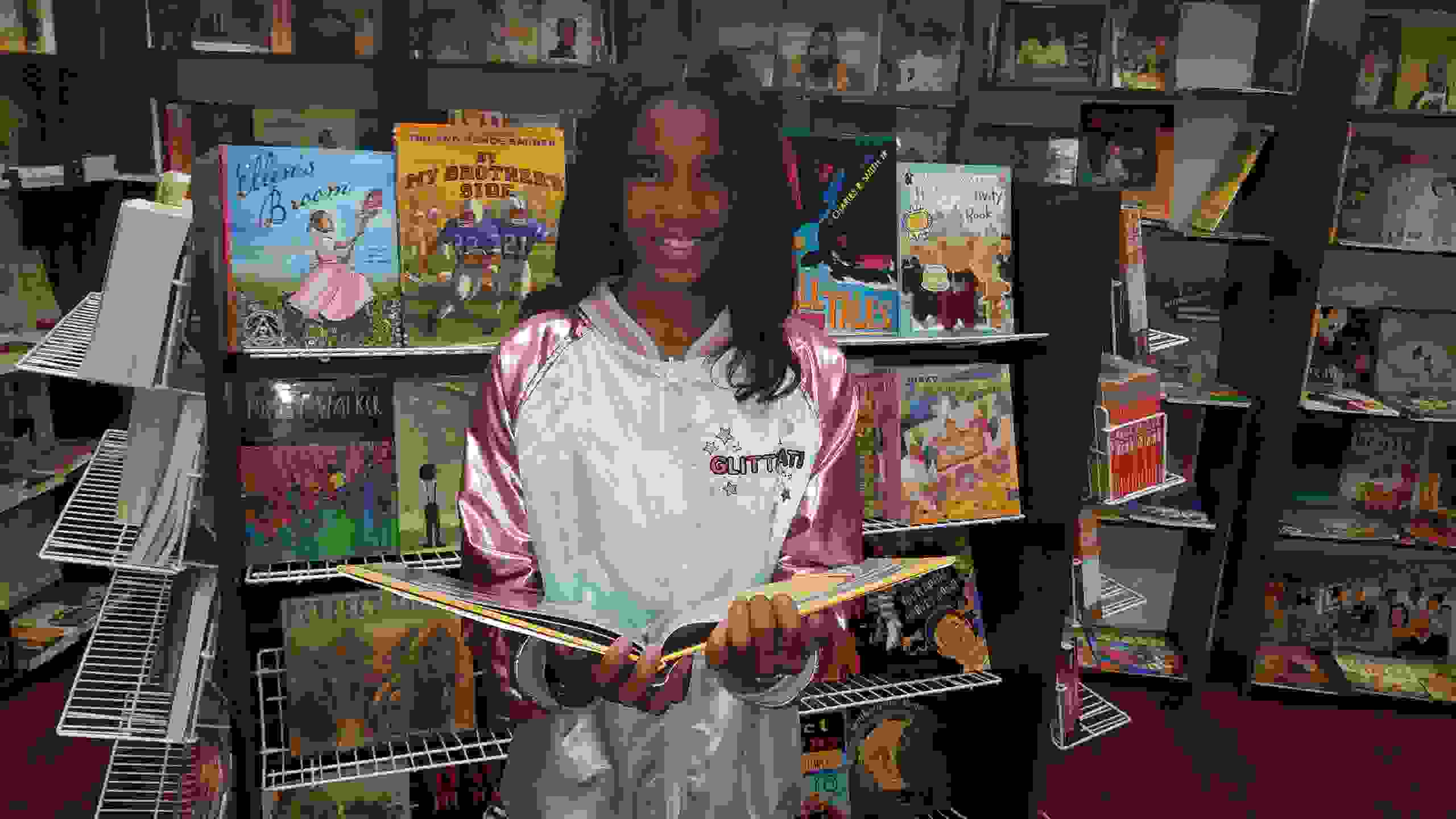 Send a gift card to friends and family or buy it now for your future use.   Thank You

We guarantee quick  and courtesy response on all orders.  For the quickest response please email us with your question.  We care because you care.

We take pride in providing the highest quality of products and gifts.  Products are package and shipped with care.  As a company our mission is to provide 100% Satisfaction Guaranteed.

A independent African American Bookstore that specializes in books, African American calendars, and African American gifts full of  cultural diversity.  Our selection of products has help create a positive impact on self reflection, self esteem, and self awareness.  We are dedicated to serving the interest of our customers.

Over a 150,000 Audiobooks. Click Get Started For Free Tab

We believe you should listen to audiobooks in a  way that works for you. That’s why we offer monthly memberships, à la  carte listening, and extra benefits when you switch from another  audiobook provider.

Come Shop With Us